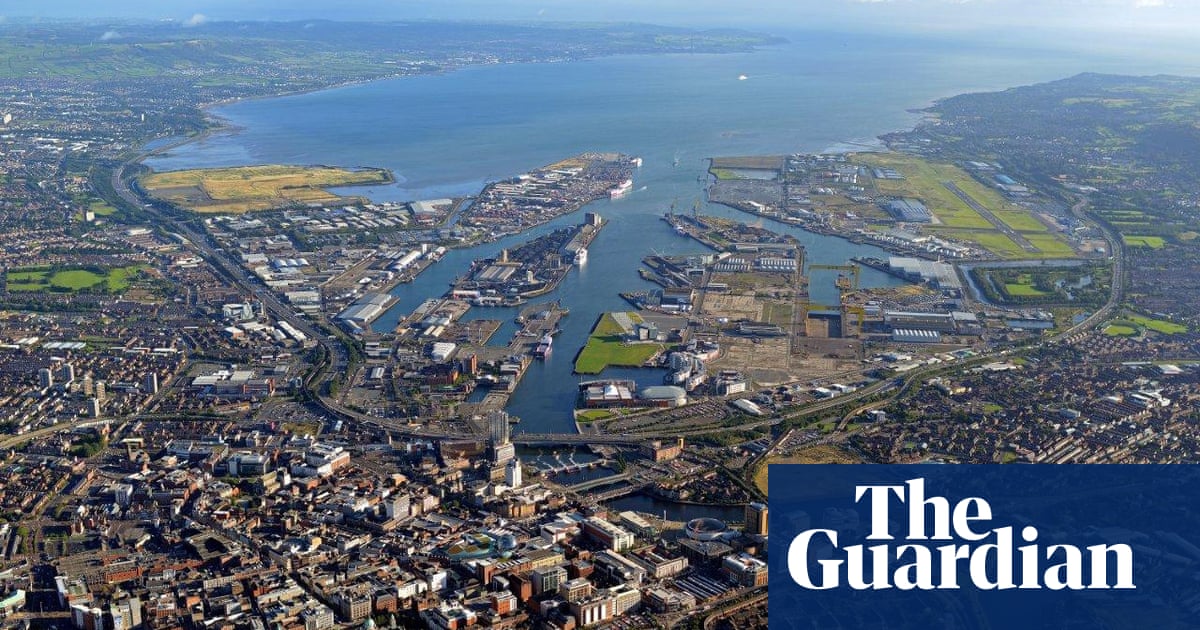 Boris Johnson is considering establishing free ports in the UK if he succeeds Theresa May as UK prime minister in July. Belfast, Teesside and Aberdeen are among potential sites for the tax-free economic zones.

What is a free port?

Free ports or zones are designated by the government as areas with little to no tax in order to encourage economic activity. While located geographically within a country, they essentially exist outside its borders for tax purposes.

Companies operating within free ports can benefit from deferring the payment of taxes until their products are moved elsewhere, or can avoid them altogether if they bring in goods to store or manufacture on site before exporting them again.

Are they are a new idea?

Free ports have existed for centuries. The medieval Cinque Ports of southern England and the northern European Hanseatic League benefited from special privileges, while bonded warehouses in the 19th century handed out tax breaks on alcohol and tobacco.

Ireland created the Shannon free zone in 1959 to encourage activity at its struggling airport.

Britain operated several free ports as recently as 2012, when the government stopped renewing their licences. Created in the 1980s, they included Birmingham, Belfast, Cardiff, Liverpool, Prestwick and Southampton. A free port remains in operation on the Isle of Man – a crown dependency and therefore not part of the EU or UK.

Does the UK need to leave the EU to establish free ports?

Within the EU, there are currently 82 free ports or zones in 21 EU member states, including historic free ports such as Copenhagen and Bremen, raising questions over whether the UK would need to leave the EU to make more use of them.

The UK has in recent years created 61 enterprise zones – which differ from free zones but still benefit from tax breaks – including the Ceramic Valley in Stoke-on-Trent and the Dorset innovation park.

Obstacles could arise, however, if the government created free zones with particularly aggressive benefits equivalent to tax havens, which could be contested under EU law. Other nations could still object at the World Trade Organisation, while aggressive tax policies and state support could hinder a post-Brexit trade deal with the EU.

Would free zones benefit the UK?

Free zones could help avoid tariffs in case of a no-deal Brexit. The construction group Mace argues the creation of free ports could create 150,000 new jobs and add £9bn a year to the UK economy, while narrowing the north-south divide.

However, academics at the UK Trade Policy Observatory, run by Sussex University and the Chatham House thinktank and viewed as Britain’s foremost body of trade expertise, dismissed the claim and suggested there would be limited impact.

Free ports might simply defer the point when taxes are paid, as imports would still need to reach final customers across the country. The incentives may also promote the relocation of activity that would have taken place anyway, from one part of the UK to another.

Tax breaks could mean a loss of revenue for the Treasury. Free ports risk facilitating money laundering and tax evasion, as goods are usually not subject to checks that are standard elsewhere.

This website uses cookies to improve your experience while you navigate through the website. Out of these, the cookies that are categorized as necessary are stored on your browser as they are essential for the working of basic functionalities of the website. We also use third-party cookies that help us analyze and understand how you use this website. These cookies will be stored in your browser only with your consent. You also have the option to opt-out of these cookies. But opting out of some of these cookies may affect your browsing experience.
Necessary Sempre abilitato
Necessary cookies are absolutely essential for the website to function properly. These cookies ensure basic functionalities and security features of the website, anonymously.
Functional
Functional cookies help to perform certain functionalities like sharing the content of the website on social media platforms, collect feedbacks, and other third-party features.
Performance
Performance cookies are used to understand and analyze the key performance indexes of the website which helps in delivering a better user experience for the visitors.
Analytics
Analytical cookies are used to understand how visitors interact with the website. These cookies help provide information on metrics the number of visitors, bounce rate, traffic source, etc.
Advertisement
Advertisement cookies are used to provide visitors with relevant ads and marketing campaigns. These cookies track visitors across websites and collect information to provide customized ads.
Others
Other uncategorized cookies are those that are being analyzed and have not been classified into a category as yet.
ACCETTA E SALVA
%d blogger hanno fatto clic su Mi Piace per questo: